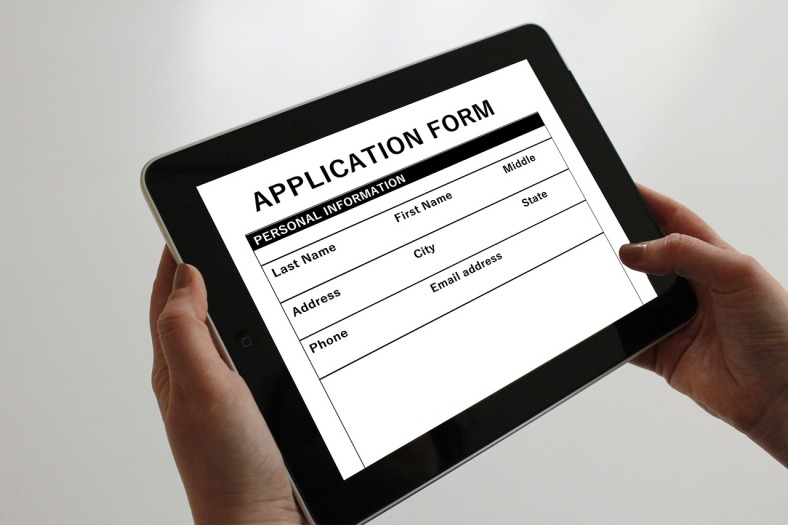 Lately, we’ve been asked by a number of long-term clients to take over their application preparation process.  The clients have been enterprise users, municipalities and two-way radio dealers.  This is nothing new for us, our licensing staff has taken over this responsibility for entities big and small for many, many years.

What is “new” now is that many FCC land mobile radio-familiar employees are retiring, and entities have been reluctant to replace them.  Even when they are replaced, the new folks can be terribly lost in this highly esoteric area, with huge consequences for simple errors.  Further, the pandemic shutdown has resulted in the loss of some personnel, placing additional strain on this process.  While I wrote about this in 2017, it seems like an appropriate time to revisit the issue.

If you are in a similar situation, due care should be taken with regard to your chosen entity, whether it is a law firm, a third-party application preparation service or even a Part 90 Frequency Advisory Committee (FAC).  Sometimes, the “cheapest” option is the most expensive option at the end of the day.  Thus, there are a series of questions that should be asked before selecting an entity to perform this function.

If you’re merely selecting someone to take on the “ministerial” duty of completing the application, and you will keep track of renewal and construction deadlines, perhaps your selection isn’t of great consequence.  However, someone (the licensee, the equipment supply company or the third part app preparer) must take on this responsibility.  Failure to do so can have major operational and monetary consequences.

For example, Federal Express was licensed for a five channel 900 MHz system in Boston, Massachusetts.  Because of an apparent error in renewing the authorization, the license was deleted from the FCC’s database, and new applicants were licensed.  Because there were no other 900 MHz Business/Industrial Pool frequencies in the area, FedEx was forced take down this extensive, and expensive, wide-area system.

Of course, it’s not always this serious.  Sometimes it’s “merely” a fine.  The FCC has sought to levy significant fines for unlicensed operations where the license(s) had expired, from a proposed forfeiture of $7,500 for a small electric membership cooperative, $16,000 for Florida Power and Light, $96,200 for Union Oil, to $135,000 for Constellium Rolled Products.  Smaller entities get fines, too.  The FCC has made clear that a licensee’s status as a small business is an insufficient basis for granting a waiver to renew a license.  The FCC even proposed to fine a ski resort $6,500 for failure to file a single license renewal, and $5,200 for a small trucking company and $6,400 for a University.

And, of course, there are those that suffer the same fate as Federal Express.  The Commission’s files contain many examples of failed renewal petitions.  Whether the former licensee is a public utility (public utility non-renewals seem to be a recurring theme), a concrete company, and an oil company, loss of licenses occur.  Entities licensed in the public safety services are not necessarily immune to the Commission’s refusal to renew expired licenses, either.  Failed waiver requests include a Housing Authority and the State of Nebraska.

Bottom line, make sure that it’s clear who is taking on what responsibility.

Private Land Mobile Radio is a byzantine area of law.  There are so many nuances, so many unpublished decisions, so much to know about the frequency coordination process.  Part of this is because the FCC didn’t always publish all of its Part 90 decisions in the official reports back in the 1980s and 1990s.  I’ve had situations in the recent past where the FCC has called me asking for copies of old decisions that I’ve cited in pleadings, because they weren’t aware of them and didn’t have copies!  Just the other day I told the Commission the rationale behind a rule change in the 1990s that wasn’t exactly clear in the record.  I knew it because……. I proposed it!

This shouldn’t be taken to indicate that you should only hire “old people” (LOL).[1]  Rather, make sure that your chosen entity is well steeped in the background of Part 90, even if they didn’t live it.  I’ve always contended that filling out an FCC application should be done by law firms, since it requires knowledge and analysis of FCC Rules (making it the practice of law), but I’ve lost that public relations battle.  Thus, exercise caution, particularly when the filing of a waiver is required.  Having an engineer or third party application preparation company prepare such a document can be an unsuccessful move.

Make sure that your entity of choice has a duty of confidentiality to you, and make it clear that is your expectation.  Obviously, as lawyers that clearly our responsibility, but that’s not always clear with non-attorneys.  We are aware of situations where an application preparation firm filed an application on behalf of one of their clients for a certain band at a certain location, and almost immediately filed a series of “friends and family” applications for the same site.

Back when frequencies were all shared, and no communications were private, companies worried about competitors hearing their discussions was a major concern.  That same concern should extend to your applications.

In one case, the licensee failed to properly check a box regarding whether the applicant had been convicted of a felony (not necessarily a disqualifying status).  This resulted in the applicant’s license being designated for hearing to review whether the applicant/licensee was qualified to be an FCC licensee.  In such cases, there perhaps was a miscommunication amongst the parties.

In another case, the applicant had their Part 90 VHF application accidentally coordinated for Part 22 VHF frequencies.  The FCC never noticed, and granted the application.  The resulting litigation between the applicant/licensee and the incumbent licensee took years, and a lot of money.

During 800 MHz rebanding, the FCC discovered that it had granted a number of public safety applications in the Canadian Border area with more ERP than permitted by the Commission’s Rules.  The Commission retroactively reduced the ERP for public safety radio systems that had been operational for years.

Thus, it is important that someone have the responsibility for reviewing the accuracy of information, during the application preparation process, after frequency coordination, and after licensee grant.

When one of these things go wrong, and you wind up in litigation with the application preparer, does your chosen company have insurance?  I remember, back in the analog days, I know of at least one frequency coordinator that would pay for new crystals for radios when an error was made.  But that was back when almost all frequencies were shared, and there was always another channel for the applicant.  That world doesn’t exist anymore.  Now, since alternative frequencies are often not an option, and misfilings or lack of filings often have financial consequences, there are sometimes situations where financial remuneration may be needed.

You should make sure that your application preparation company has business insurance which covers this situation.  I have asked before, and been surprised when I was told that the application preparation company did not.  Always ask.  If you have a number of applications or license tracking responsibilities that you farm out, consider having a written agreement with the company laying out the responsibilities of each side.  As lawyers, we have to have retainer letters.  There’s no reason why there shouldn’t be similar written agreements with any application preparer which you chose to use.  They shouldn’t be offended.  Rather, it clearly delineates responsibility and minimizes finger pointing later.

Obviously, I recognize that his entire document sounds like I’m pushing you to hire lawyers for these responsibilities.  And while that is naturally my recommendation, I recognize that won’t happen in all cases.  However, following these tips can help lead to a more pleasant and less fraught experience for something that becomes more and more important every day.

[1] Jack Daniel would have appreciated that statement.  He always called me “kid.”